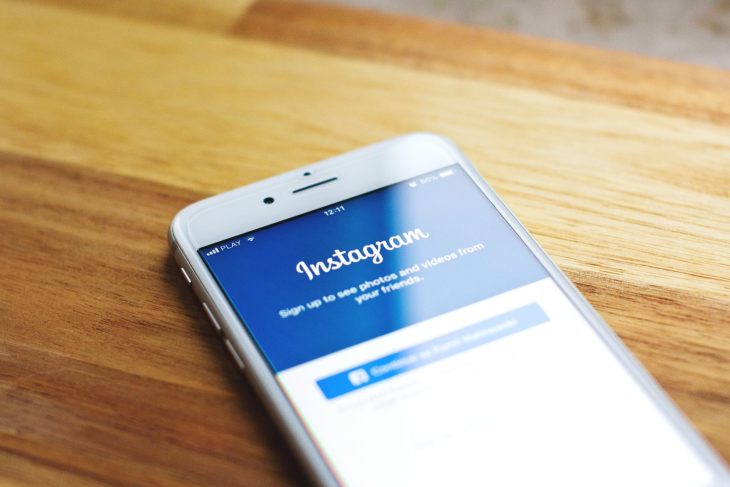 Social networks can be very similar to social life: fun, interesting, confusing, and useful. A person should have a clear idea of who potential or actual customers are, and what type of content they will be interested in. Then, to narrow the playing field of social networks, it will need to decide which networks they most often use. So, a short list of considerations when choosing the best social networks for business:

Instagram is suitable for a person if, as with Pinterest, they have a visual aspect of what they do and what their customers are interested in. Interestingly, its users also frequently intersect with Twitter, so this can also be useful. Given instagram impressions appeal to certain ethnic segments and its popularity among urban residents, It may be a good choice for certain market goals.

Facebook is suitable for a person if they are creating a presence in a community or want to reach as wide a network as possible. It is losing some popularity among younger users, but with more than 70 percent of older online users actively using Facebook, it still remains the most popular social media site. It not only has the largest number of users, but is also used most frequently, which indicates a high level of engagement. However, high popularity cannot be the main criterion. Given that the main reason people use Facebook so often is to communicate with family and friends, it may not be as relevant and effective for business communication.

LinkedIn is suitable for people who work in B2B or another industry where they can provide useful information to people who are thinking about their work, seeking to establish business connections, or looking for a new job. Although LinkedIn tries to expand the scope of its information, most users work in LinkedIn mode, so it is optimal for peer-to-peer networking and industry information. Given the high level of revenue and the level of education of users, it offers a separate audience that is worth targeting with the right content.

Pinterest is suitable if a person works in the visual industry with clients who naturally want to Express themselves using photos. A person should think about their audience and their interests. Will images be useful to them when making a decision about purchasing a product or service? They are deeply interested in the subject, which is depicted in the photo? Given the particular popularity of Pinterest among women, it is worth focusing on images that will be interesting to them, this can help create a real interaction.

Twitter is worth choosing if a person wants to reach both men and women, especially young ones. It’s also particularly appealing to «information junkies,» so if a person’s business lends itself to providing topical news or timely information, Twitter is a great choice. As with Facebook, Twitter is more effective when it is a two-way platform where a person communicates with their followers.

A person should focus on finding their customers-taking into account their location and interesting content for them, whether it is news, entertainment, sports or other topics. After all, social media is a two — way channel, so you need to engage in conversations that make sense for customers and businesses. 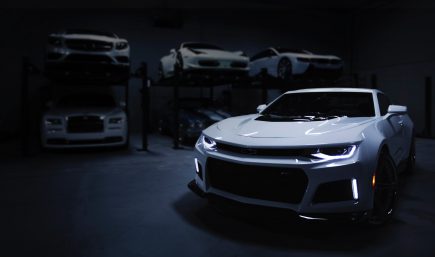 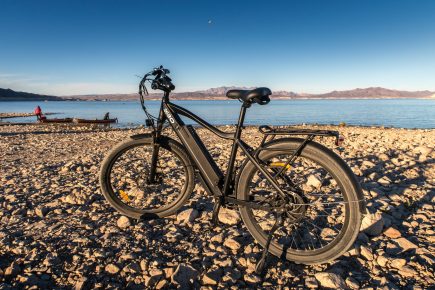